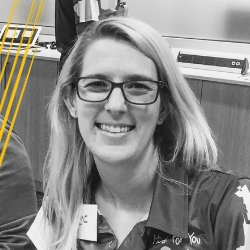 Bec was born into a mostly hearing-impaired family, with a hearing impaired dad and older brother, a hearing mum and 7 other family members with varying levels of hearing loss. At three years old Bec was diagnosed with a mild loss and received her first hearing aids at 5. Growing up in a mainstream school was sometimes tough and Bec coped by taking control which had mixed results. Bec now has a severe loss in one ear and a profound loss in the other, she was implanted on one side late 2017 and wears one hearing aid and one cochlear implant. In early 2017 she started learning Auslan along with a few other Hear For You mentors. Bec was also recently featured on the Deaf episode of the ABC show You can’t ask that. 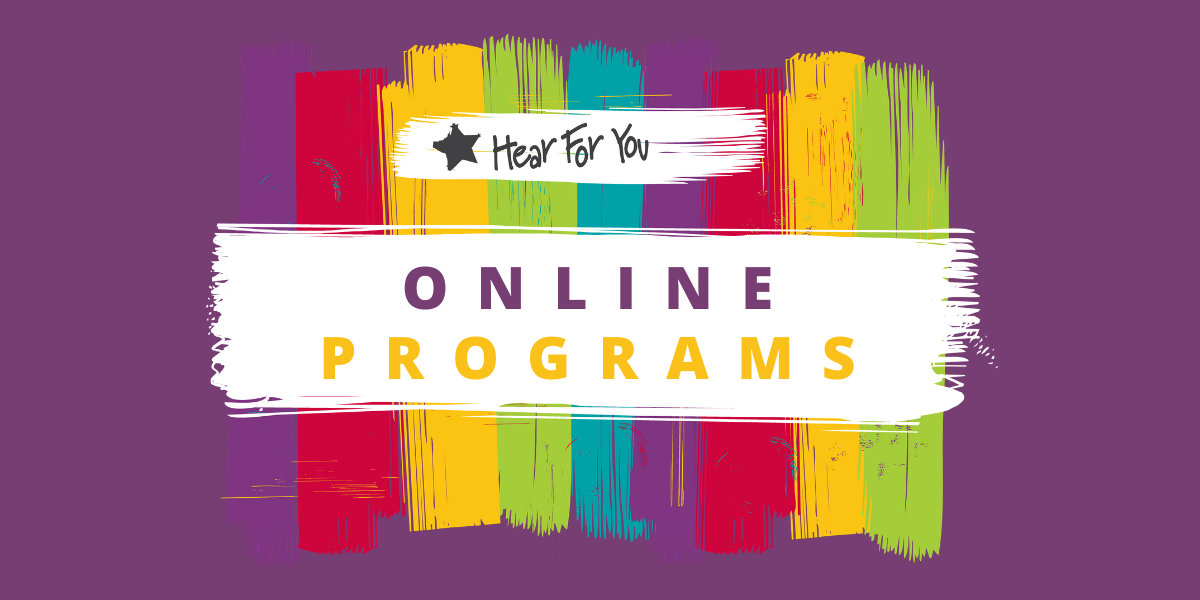